Leading a Team You Were Once a Part Of 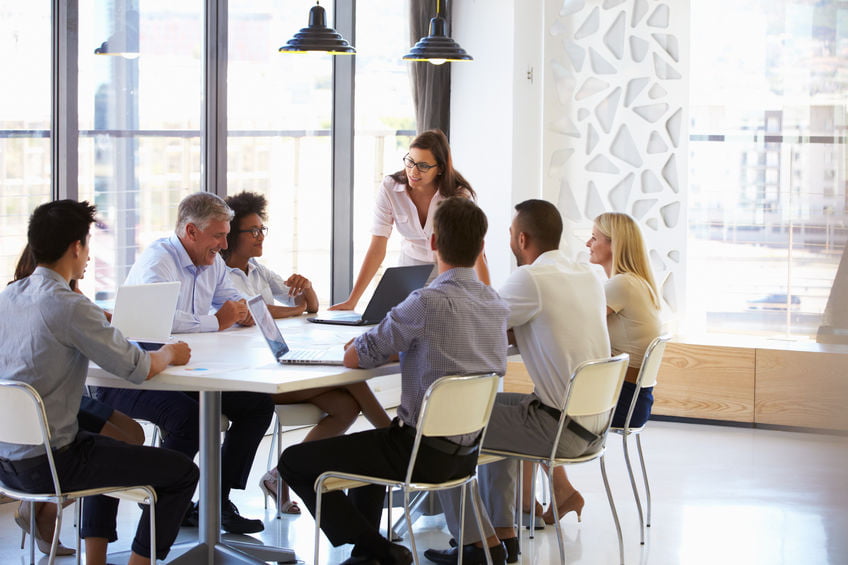 In my career I think one of the most difficult things I have ever had to do is to take over a team that I was once part of.

I was reminded of this recently after talking to a delegate in a Leadership skills training course that I was delivering who was currently going through the same experience. The difficulties I faced were exactly the same as they currently are and I used my experiences to help him deal more effectively with his.

The challenges that I faced when leading a team I was once part of firstly stemmed from the previous leader, but not in a negative way. Our previous leader was highly effective and helped us to work together as a strong unit. Team morale was high, the team bond was strong and we respected him as a leader.

The problem with this was when I was promoted to the leader of the team, the team still saw me as part of their group and so did I.

Not only did I face this problem, but this was also my first leadership role, so I had no other experience to fall back on when it came to dealing with this situation.

I turned to the previous leader for help and advice. He hadn’t left, just been promoted and he gave me some very clear advice.

Set your expectations early on – In fact on the first minute of the first day. I sat down with the team and we had an open and frank conversation about my promotion and how they felt. Some of this was fantastic. Most of the team members showed real support for me, but there were a few that thought it was a bad idea. At least I knew that I had most of the team members support and would have to gain the trust of the others.

Be clear with the team what you are there to do. Explain that even as the leader you are still part of the team, but you now have the added responsibility of managing the team’s performance. Explain that you will do everything you can to support the team and the individuals in it, but you will also have to take the necessary action should someone’s performance drop or they demonstrate a behaviour that requires action.

Re-iterate that although the leader has changed, the overall purpose of the team hasn’t. Remind them that they are still there to achieve the same goals and objectives as before.

Use the knowledge you have to your advantage – Remember, you know these people. You have worked closely with them and therefore know the strengths and areas of improvement of the individuals. Use this to your advantage by delegating tasks to the people you know will thrive on, and develop the skills of those that have areas for improvement.

Use any feedback you heard when you were part of the team. I.e., you may have all thought that the old leader wasn’t particularly great in one area but was fantastic in others. Adopt those fantastic things and change the things that were not great. Don’t make the same mistakes as they did.

Involve the team – Get the team together and ask them how they think things are going and what else they think you and everyone else could be doing to make things better.

Don’t take this to the extreme though and do this for everything. As a leader, it is right to listen to the team, take on their feedback but the final decision rests with you.

Move on – It’s time to let your old job go. I kept finding myself going back to my old tasks to help the team out but quickly began to realise that I was neglecting my leadership tasks. I then had to finish those off and felt as though I was neglecting the team.

You need to consciously move on. Draw a line in the sand and move on from your old job. Remember, you are not just responsible for achieving your goals and objectives now, your responsibility is now ensuring everyone else in the team achieves their objectives so the collective team achieves what they need to.

It’s no easy task, but using the tips above should go a long way to helping you in the transition from team member to team leader.